According to industry insiders, Apple is expected to roll out iOS 10 during the first part of September in conjunction with the 2016 iPhone refresh. That being said, the somewhat maligned iOS 9.3.4 might be the last of the iOS 9 updates—and while it is the newest, it is also proving to be the most problematic.

If you’ve already hit the download button on iOS 9.3.4, you’re stuck with it until around mid-September—unless, of course, you take advantage of the downgrade loophole ASAP. For the iPhone 4 faithful, this might be your last update ever, since iOS 10 will not include the older model iPhones. So, if you’re an iPhone 4 user that hates 9.3.4, you may want to get moving on your downgrade so you’re not stuck with this latest version permanently. 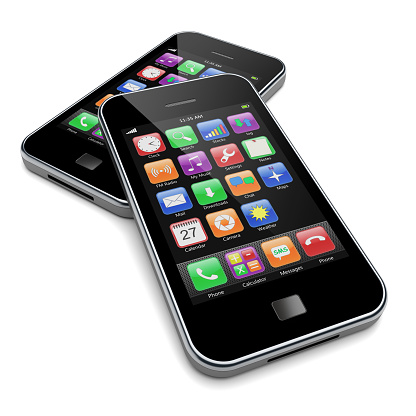 If You Want to See What’s Next, Check Out the Beta iOS 10

If you’re looking to check out iOS 10, there is a beta available for developers and the general public here. (Beware, however—iOS beta is just that: a beta version. It is riddled with bugs and not an acceptable update to 9.3.4 as of yet.)

Security Features are Much Improved

If you bypassed 9.3.3, you missed out on a number of important security updates—and unless you plan on jailbreaking your device, you should download iOS 9.3.4 for the security features alone. You’ll get all the pertinent 9.3.3 security patches with 9.3.4. If you store any sensitive data on your device this update shouldn’t be optional.

You can check out the list of 26 patches if you want to see for yourself. Yes, you read that right: 26 patches in just this one update alone. And if you skipped over iOS 9.3.2 and 9.3.1, you’ll get even more than 26 security patches.

If privacy and security are important to you, you’ll want to seriously consider downloading iOS 9.3.4.

On the Other Hand, You Might Want to Avoid 9.3.4 At All Costs

If You’ve Already Updated, You May Be Able to Go Back

As of this writing, Apple is still signing off on iOS 9.3.2 and 9.3.3, so users that are disappointed with 9.3.4 can downgrade–for now. As Apple typically only leaves the downgrade loophole open for several days after a new update, it could close at any time. For users who are unhappy with 9.3.4, it’s a sooner-rather-than-later scenario.

Since this might be the last of the iOS 9 updates, you might want to make a move soon.

Haxxess Enterprise Corporation is your local Apple iOS expert and always at the forefront of the latest Apple news, innovation, and technology. Contact us at (705) 222. -TECH or send us an email at [email protected] for more information.