Have You Made the Switch to Windows 10 Yet?

The much-ballyhooed rollout of Windows 10 a little over a year ago was a welcome “fix” to many for the Windows 8 fiasco in 2012. The Windows 10 campaign represents Microsoft’s most aggressive attempt to-date to get their users to adopt the latest and greatest operating system to come down their pike since before Windows 8. The overall user experience has delivered on its promise of being a superior one to Windows 8, and more in line with Windows 7 and earlier incarnations of Windows that were more popular with users, though it is still fraught with controversy. 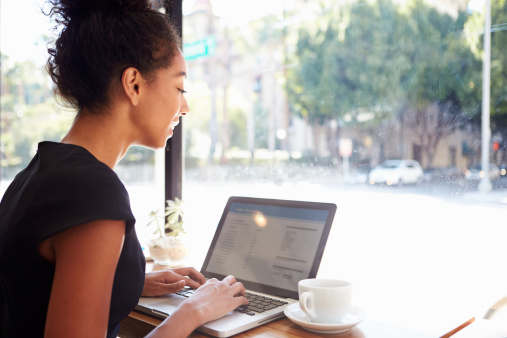 One of the outstanding features Windows 10 users are talking about is Cortana, Microsoft’s answer to Apple’s Siri. The reviews on Cortana are mixed, however, which acts as a file search and task streamlining manager. It appears that the positive reviews are from those for whom Cortana consistently works, sans any glitches or incongruities. Naturally, the negative reviews are from those who have experienced annoying anomalies with the “built-in virtual assistant” that some are seeing as a “data spy,” according to at least one writer. The fact that you can’t disable it after updating to Windows 10 SP1 has many cyber-aficionados dismayed. However, many still dig the fact that you can use Cortana to talk to their computers with the voice interface tool.

Another huge concern of Windows 10 users is the fact that the updated version 10 which came out Aug. 2nd has been bad news for PowerShell users who found that it disabled that app. Microsoft announced just this week that the patch error in the Windows 10 Anniversary Update won’t be fixed for another week. As an advisory from the PowerShell team states, “Due to a missing .MOF file in the build package, the update breaks DSC. All DSC operations will result in an ‘Invalid Property’ error.” Microsoft had also announced previously that the anniversary update will also improve the Cortana digital assistant – both of these retroactive fixes likely being due to receiving so much negative feedback from users.

Other concerns with Windows 10 include webcams being blinded by video streaming changes made by Redmond, and troubling problems with computers freezing up. Microsoft claims that the latter problem can be solved with an IRST driver update, and claims a “fix is on its way” for Redmond’s video encoding discrepancy. All this is likely very embarrassing for Microsoft, which has weathered major snafus before, a la Vista. All that said, it still looks like the faithful adherents to the brilliance of the Microsoft developers will hang in there, implement the coming fixes, and enjoy Windows 10 in all its ragged glory.

Troubled or concerned Windows 10 users can also check out an ongoing MS support thread which offers some apt suggestions and problem-solving answers. It appears that Microsoft is playing down the issues a tad conspicuously, though one can’t say that they aren’t addressing them. IT mavens and programming whizzes have jumped into the fray with their own prescriptions for Windows 10 fixes, so it’s a robust conversation that will serve you well, if you are so inclined. Otherwise stay tuned to Microsoft for more news on their fixes. You can also contact a reputable IT solutions expert, who can advise you on how to proceed.

Haxxess Enterprise Corporation is the leader in providing managed IT services in Sudbury, North Bay and Northern Ontario.  Contact our expert IT staff at (705) 222. -TECH or send us an email at [email protected], and we will be happy to answer any and all your questions.