The Latest on Windows 10 Security

Windows 10 is approaching its one-year anniversary. Those who are ready, the free upgrade program ends on July 29th. It’s a good time consult with your IT provider in the next planning meeting for large upgrade projects. Windows 10 is Microsoft’s first Windows as a Service (WaaS) licensing model where the Windows OS consistently updates itself. It’s too early to tell if Microsoft will charge for OS upgrades in the future. 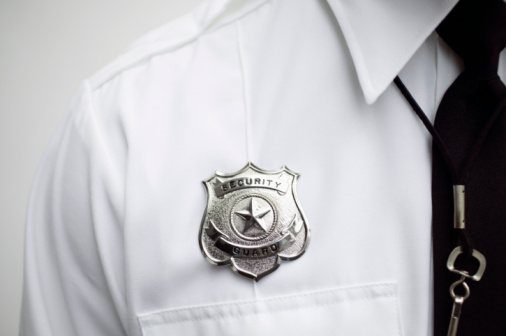 For now, there are a few highlights worth mentioning that have been proven to support security includes:

Microsoft has been making steady progress on securing the Windows platform. Security problems will exist as Windows is a popular and widely used platform. What’s new and important is Microsoft Security Essentials, is designed to detect all types of malware. The program is known as Windows Defender. This tool was extremely useful because if a third-party malware tool is disabled after trial period users can fall back on Windows Defender.

Windows Defender will not be sufficient for the enterprise. Defender should be used as a bare minimum when no protection options are available. Windows Server 2016 and Windows 10 will allow enterprise management, but for full protection look elsewhere for a fortified anti-malware or anti-virus. Think of Windows Defender as a last resort. When a paid solution is in-place, Windows Defender automatically deactivates itself.

Not only is Windows Defender available but there are others methods to keep systems up to date. Windows Update is an obvious one. It allows new features to be updated to your Windows OS. Updates such as patches is critical towards keeping your OS in shape. Some Windows 10 editions allow you to defer upgrades to your PC. Microsoft isn’t perfect as some admins prefer to defer updates before installing critical updates. However, by not releasing updates some business users are exposed to vulnerabilities. If unsure, consult with your IT provider on managing Windows Updates.

No OS is full-proof, but an IT company such as CyberStreams can layer security by creating continuity. There many ways to install an OS, for an organization get it done right with a clean install. Stay tuned for more updates as Windows 10, it’s safe to say it’s in the right direction as Microsoft has been heavily pushing Windows 10 upgrades to its Windows 8.1 and Windows 7 predecessors. Windows 10 the future as security enhancements puts it above previous versions. Schedule an assessment.