Just when many people began to believe the 2016 U.S. presidential race couldn’t become any more bizarre, The Democratic National Committee (DNC) revealed that hackers had stolen and leaked sensitive documents, including a 200-page opposition research book detailing aspects of the party’s battle plan for the coming election. 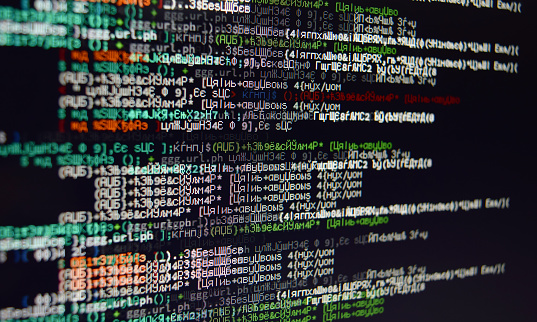 The DNC confirmed that its computer networks had been breached by hackers — not from the political opposition as might be expected — but by hackers working for the Russian government. The intruders so thoroughly compromised the DNC’s system that they also were able to read all email and chat traffic.

The DNC was quick to claim that the opposition document is virtually worthless as a source of useful inside information. It was written in 2015, was very preliminary, and focused broadly on the primaries and primary candidates.

“Our experts are confident… that Russian government hackers were… responsible for the breach. We believe… it may be a part of a disinformation campaign by the Russians,” reports a senior DNC official. “We’ve deployed the recommended technology so that today our systems are secure….”

The intrusion was one of several targeting American political organizations. Presidential candidates Hillary Clinton and Donald Trump were also targeted, as were the computers of some Republican political action committees, U.S. officials said.

Hacking today is so prevalent that the public is beginning to accept it as an unavoidable fact of life. The term and the practice have been with us since the early 1980s. Unless hacks have truly major significance — such as the mass theft of consumer credit information — they rarely have an impact on public consciousness.

There is also a developing sense of impotence. Businesses see national retail chains (Target), major motion picture companies (Sony), international banks (Bangladesh) and government agencies (U.S. State Department) routinely being hacked. The question: “If these organizations are vulnerable, what chance do I have?”

Fortunately, there are some steps you can take to minimize the risk. Here are three tips from CIO.com:

Unfortunately, the cyber warfare arms race continues to escalate. It’s reminiscent of the ongoing battle between drivers who like to speed and the highway police who want to stop them. As police improve their radar, manufacturers of radar detector equipment quickly go “one up.”

Perhaps the best way to help ensure that your system is as secure as possible is to work with cybersecurity professionals. An in-depth analysis of your network(s) can reveal weaknesses for which there are remedies. It’s our job to keep abreast of the ever-changing cybersecurity landscape for the benefit of clients.

Haxxess Enterprise Corporation is the trusted choice for cutting-edge information technology tips, tricks and news. Contact us at (705) 222. -TECH or send us an email at [email protected] for more information.